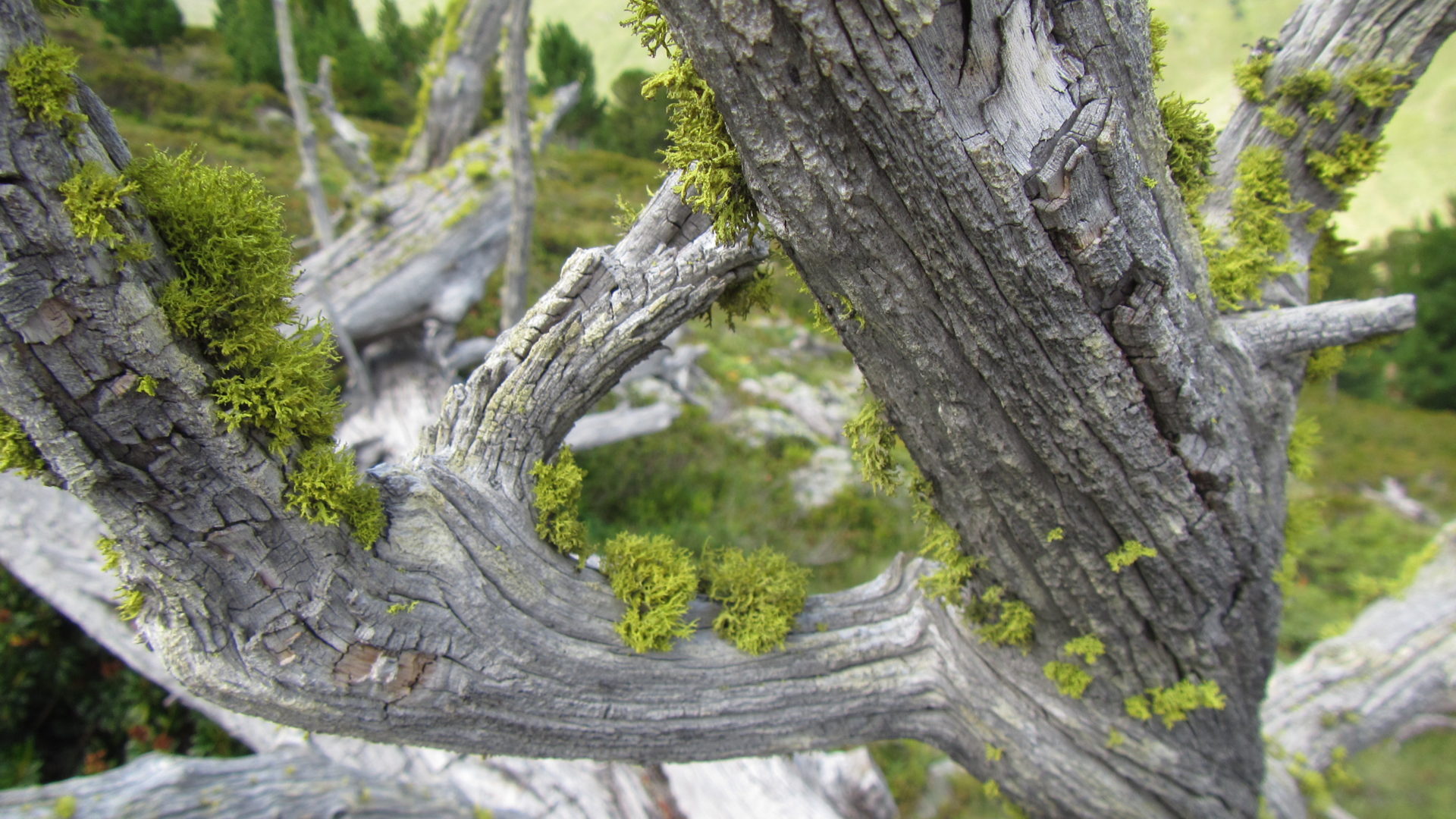 Often called the Third Pole, the Hindukush-Karakoram-Himalaya region, comprising the Tibetan plateau and the surrounding mountains, is the most glaciated place on Earth outside the North and South Poles. Its cryosphere is extremely susceptible—and the surrounding communities and ecosystems vulnerable—to the effects of climate change. Juan Ballesteros-Cánovas and colleagues at the University of Geneva have used tree-ring data to reconstruct more than 150 years of snow avalanches on a typical western Himalayan mountainside in northern India. Tree rings record damage, evidence of tilting, and abrupt changes in growth rate. As a result, they provide a spatially and temporally accurate history of avalanche events. Samples from 144 trees revealed more than 500 avalanche-related tree-growth anomalies that documented 38 years with snow avalanches since 1855. The researchers found substantial increases in both frequency and affected area since the 1970s.

To investigate possible linkages between climate change and the increased avalanche incidence, the team employed an innovative model that incorporated the effect that one avalanche can have on the likelihood of future ones. Of the principal variables characterizing the local climate, the researchers found only one significant contributor to avalanche frequency—increased air temperature between December and March. That connection is corroborated by direct observations in the surrounding regions: Many recent avalanches occurred in late winter or early spring and involved wet snow, which has a higher shear-deformation rate than dry snow. The increased likelihood, heavier snow, and further down-slope extent greatly exacerbate the avalanche risk to communities and infrastructure in the western Himalayas, the researchers note.

For further information, please read our paper written in the Proceedings of the National Academy of Sciences and entitled : Climate warming enhances snow avalanche risk in the Western Himalayas.

You may also read this very nice article published in Wired  Deep inside the deadly avalanche that climate change built.