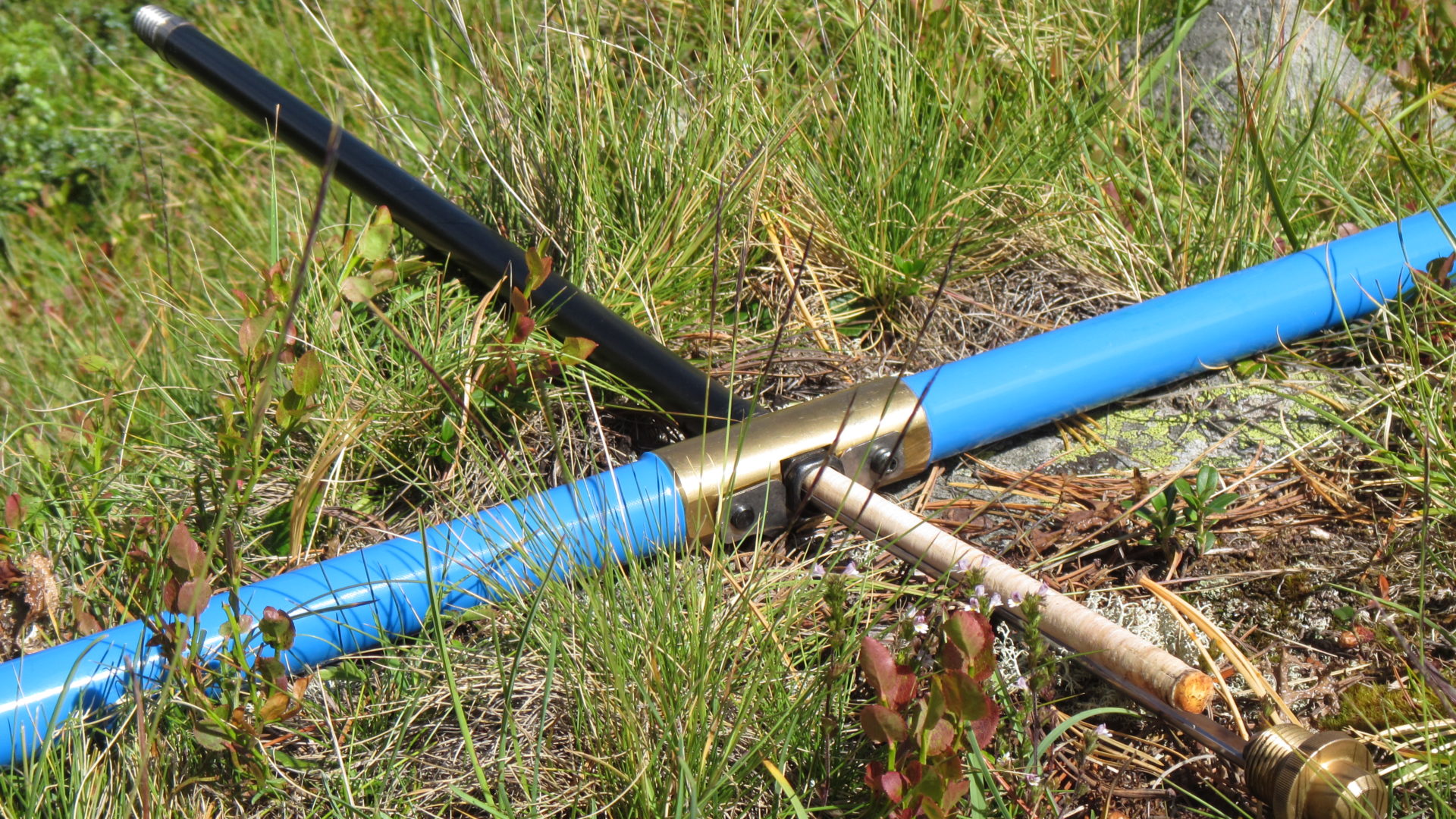 The eruption of Samalas in Indonesia in 1257 ranks among the largest sulfur-rich eruptions of the Common Era with sulfur deposition in ice cores reaching twice the volume of the Tambora eruption in 1815. Sedimentological analyses of deposits confirm the exceptional size of the event, which had both an eruption magnitude and a volcanic explosivity index of 7. During the Samalas eruption, more than 40 km3 of dense magma was expelled and the eruption column is estimated to have reached altitudes of 43 km. However, the climatic response to the Samalas event is debated since climate model simulations generally predict a stronger and more prolonged surface air cooling of Northern Hemisphere summers than inferred from tree-ring-based temperature reconstructions. Here, we draw on historical archives, ice-core data and tree-ring records to reconstruct the spatial and temporal climate response to the Samalas eruption. We find that 1258 and 1259 experienced some of the coldest Northern Hemisphere summers of the past millennium. However, cooling across the Northern Hemisphere was spatially heterogeneous. Western Europe, Siberia and Japan experienced strong cooling, coinciding with warmer-than-average conditions over Alaska and northern Canada. We suggest that in North America, volcanic radiative forcing was modulated by a positive phase of the El Niño–Southern Oscillation. Contemporary records attest to severe famines in England and Japan, but these began prior to the eruption. We conclude that the Samalas eruption aggravated existing crises, but did not trigger the famines.

For further information, you can read our paper entitled Climate response to the Samalas volcanic eruption in 1257 revealed by proxy records.