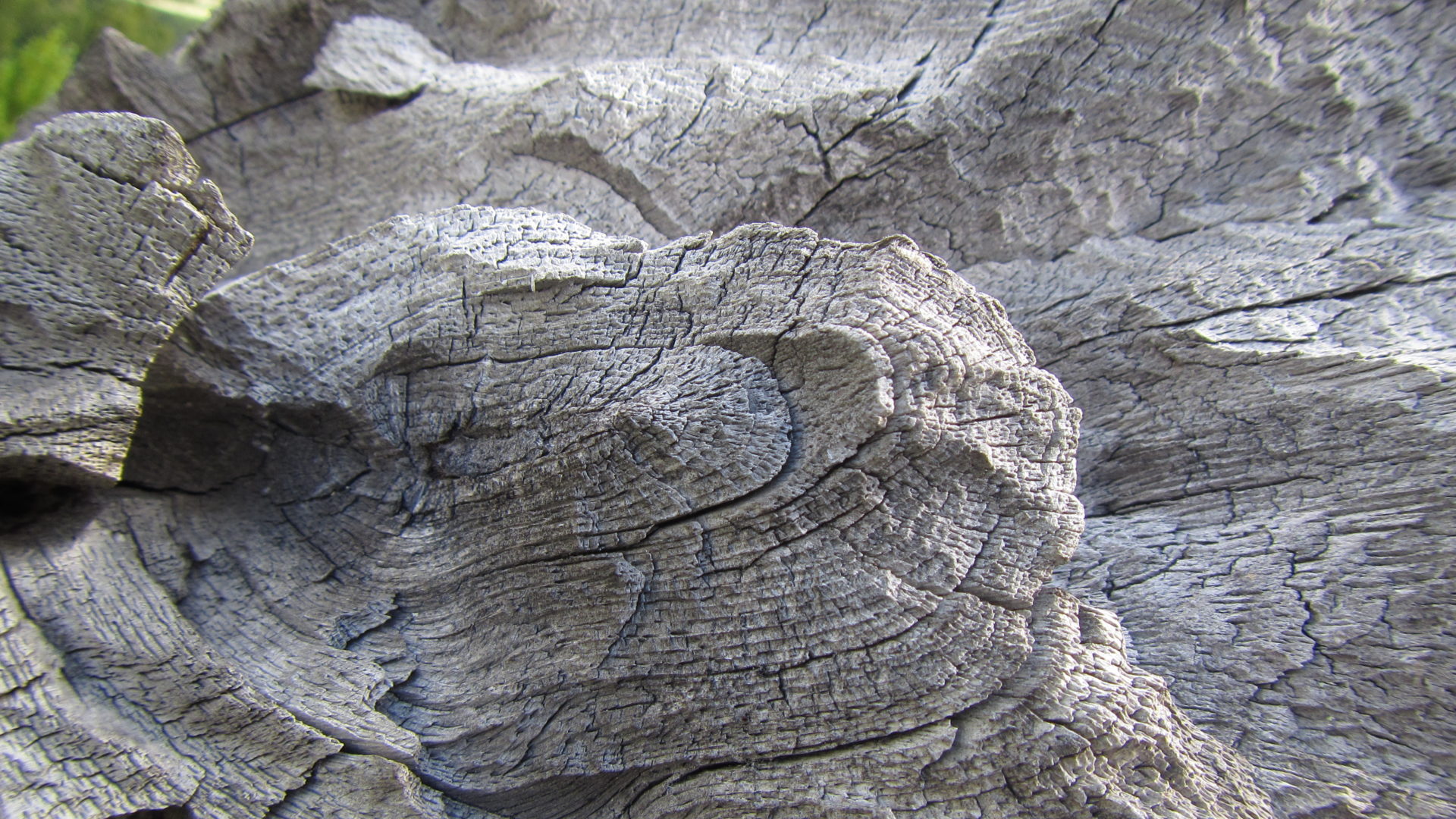 Ranking among the largest volcanic eruptions of the Common Era (CE), the ‘Millennium Eruption’ of Changbaishan produced a widely-dispersed tephra layer (known as the B-Tm ash), which represents an important tie point for palaeoenvironmental studies in East Asia. Hitherto, there has been no consensus on its age, with estimates spanning at least the tenth century CE. Here, we identify the cosmogenic radiocarbon signal of 775 CE in a subfossil larch engulfed and killed by pyroclastic currents emplaced during the initial rhyolitic phase of the explosive eruption. Combined with glaciochemical evidence from Greenland, this enables us to date the eruption to late 946 CE. This secure date rules out the possibility that the Millennium Eruption contributed to the collapse of the Bohai Kingdom (Manchuria/Korea) in 926 CE, as has previously been hypothesised. Further, despite the magnitude of the eruption, we do not see a consequent cooling signal in tree-ring-based reconstructions of Northern Hemisphere summer temperatures. A tightly-constrained date for the Millennium Eruption improves the prospect for further investigations of historical sources that may shed light on the eruption’s impacts, and enhances the value of the B-Tm ash as a chronostratigraphic marker.

For further information, have a look at our article written in Quaternary Science Reviews.